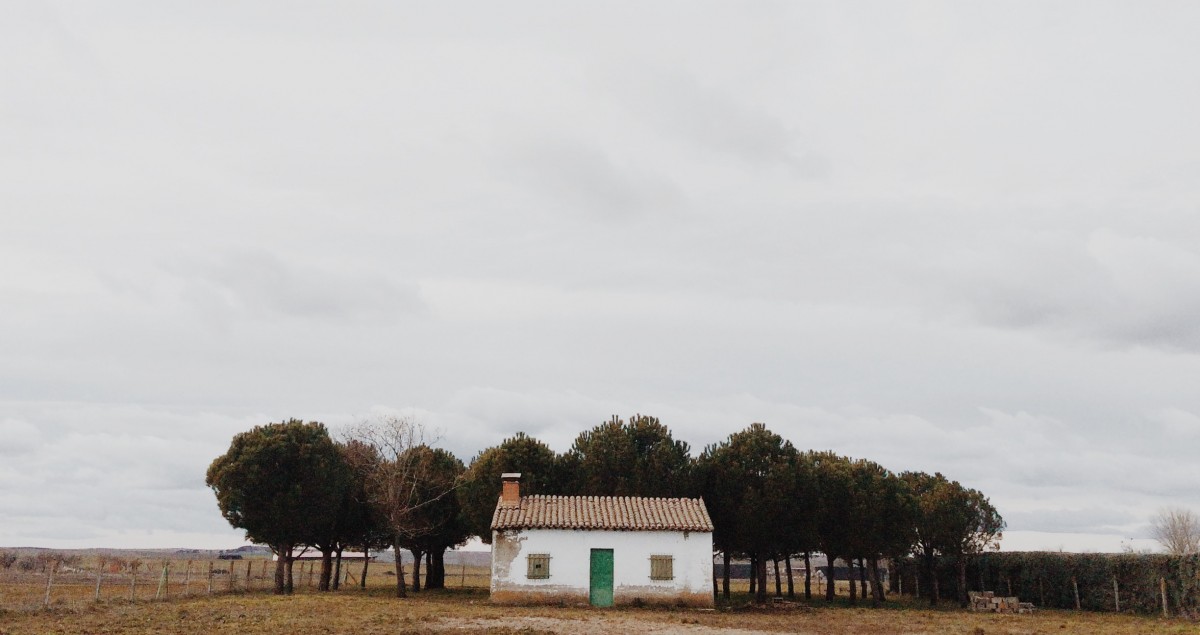 Before dawn the black vapour was pouring through the streets of Richmond, and the disintegrating organism of government was, with a last expiring effort, rousing the population of London to the necessity of flight.

So you understand the roaring wave of fear that swept through the greatest city in the world just as Monday was dawning–the stream of flight rising swiftly to a torrent, lashing in a foaming tumult round the railway stations, banked up into a horrible struggle about the shipping in the Thames, and hurrying by every available channel northward and eastward. By ten o’clock the police organisation, and by midday even the railway organisations, were losing coherency, losing shape and efficiency, guttering, softening, running at last in that swift liquefaction of the social body.

All the railway lines north of the Thames and the South-Eastern people at Cannon Street had been warned by midnight on Sunday, and trains were being filled. People were fighting savagely for standing-room in the carriages even at two o’clock. By three, people were being trampled and crushed even in Bishopsgate Street, a couple of hundred yards or more from Liverpool Street station; revolvers were fired, people stabbed, and the policemen who had been sent to direct the traffic, exhausted and infuriated, were breaking the heads of the people they were called out to protect.