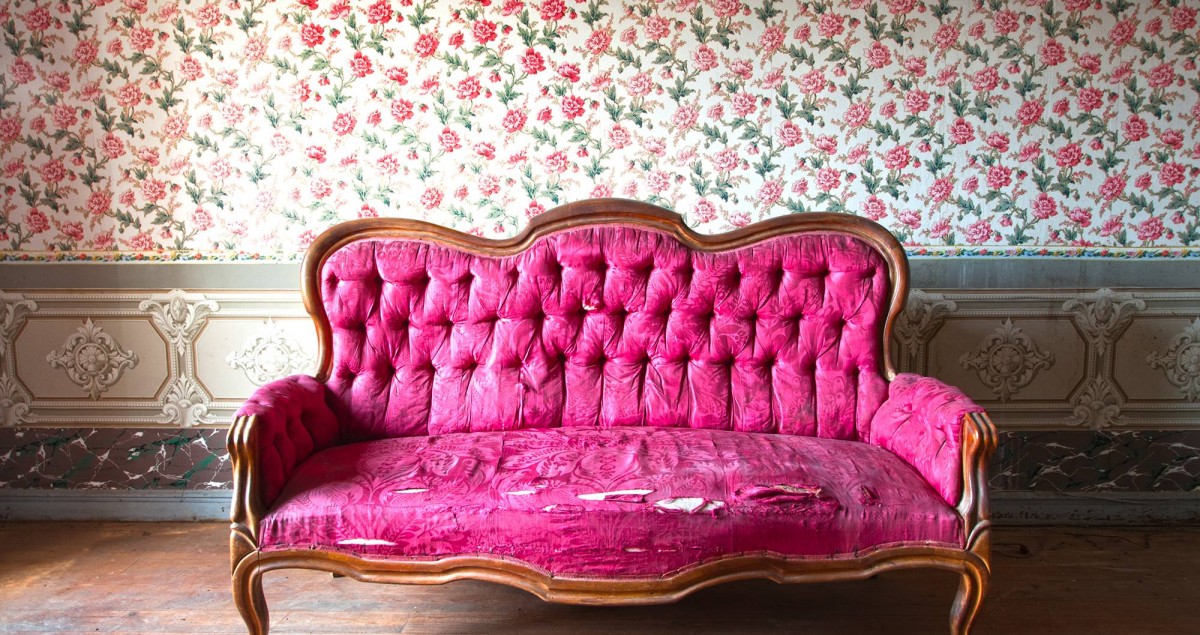 They were sparing of the Heat-Ray that night, either because they had but a limited supply of material for its production or because they did not wish to destroy the country but only to crush and overawe the opposition they had aroused. In the latter aim they certainly succeeded. Sunday night was the end of the organized opposition to their movements. After that no body of men would stand against them, so hopeless was the enterprise. Even the crews of the torpedo-boats and destroyers that had brought their quick-firers up the Thames refused to stop, mutinied, and went down again. The only offensive operation men ventured upon after that night was the preparation of mines and pitfalls, and even in that their energies were frantic and spasmodic.