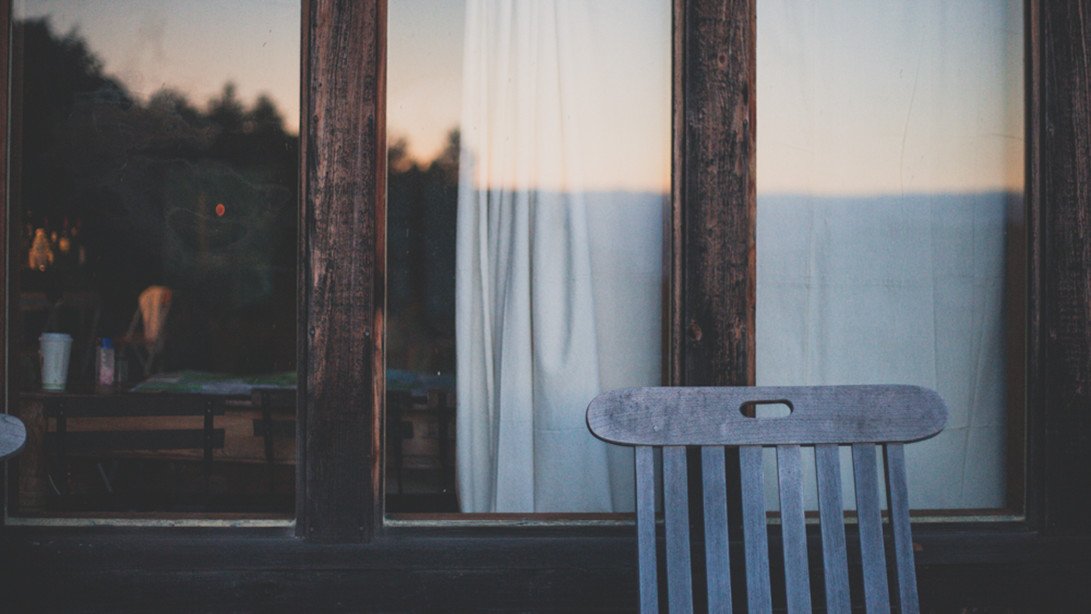 In another moment down went Alice after it, never once considering how in the world she was to get out again.