My name is Sonia. I am one half of a design studio based in Montreal. I'm a designer and WordPress theme developer. View all posts by nudgethemes 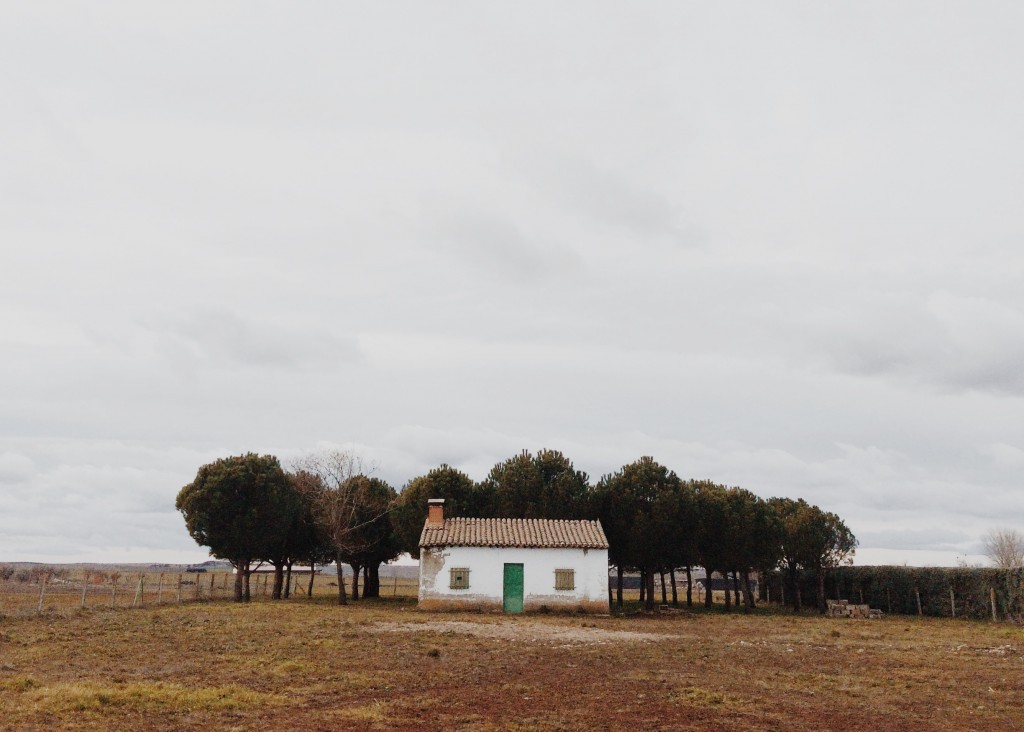