My name is Sonia. I am one half of a design studio based in Montreal. I'm a designer and WordPress theme developer. View all posts by nudgethemes

In another moment down went Alice after it, never once considering how in the world she was to get out again. 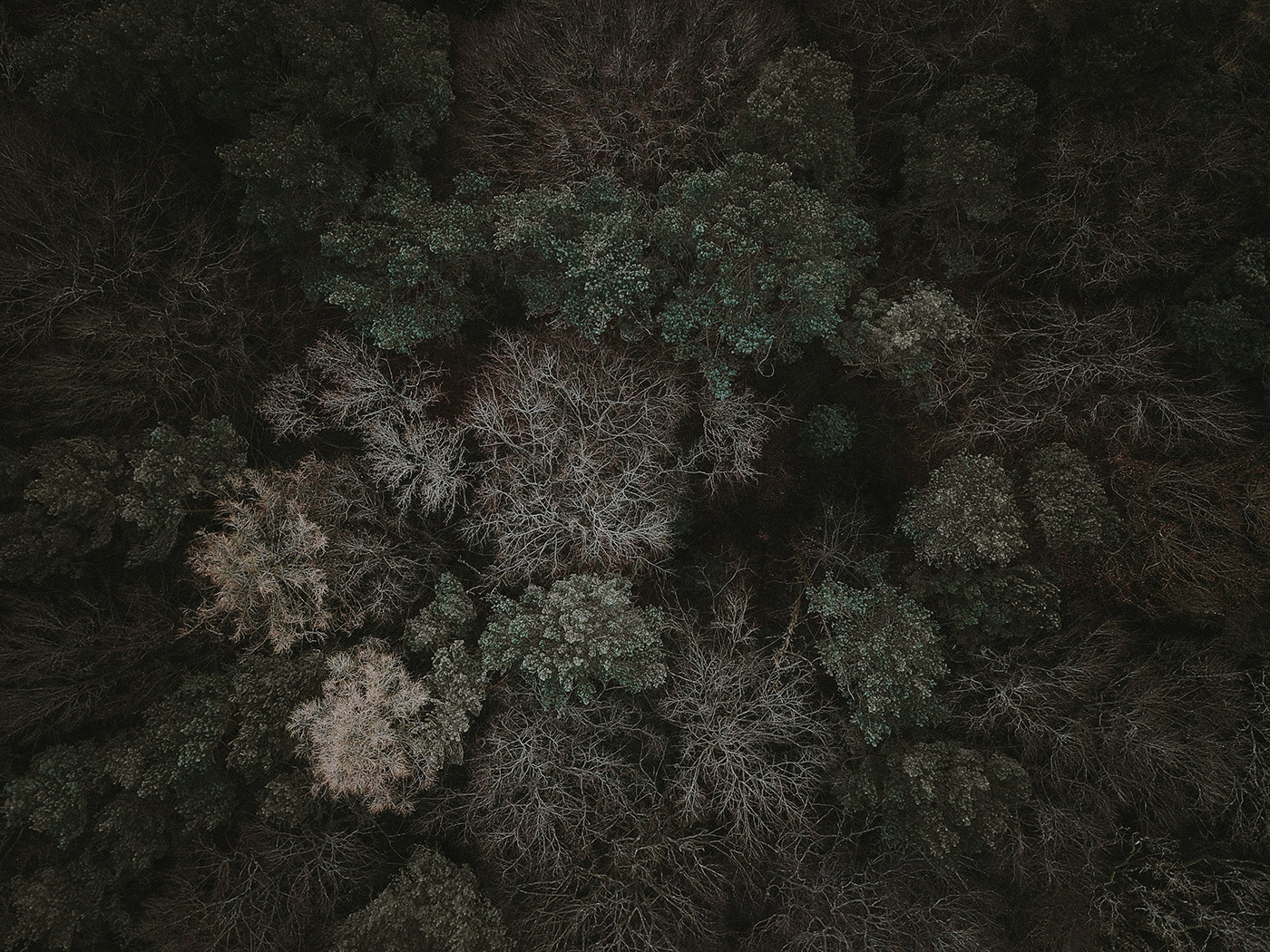 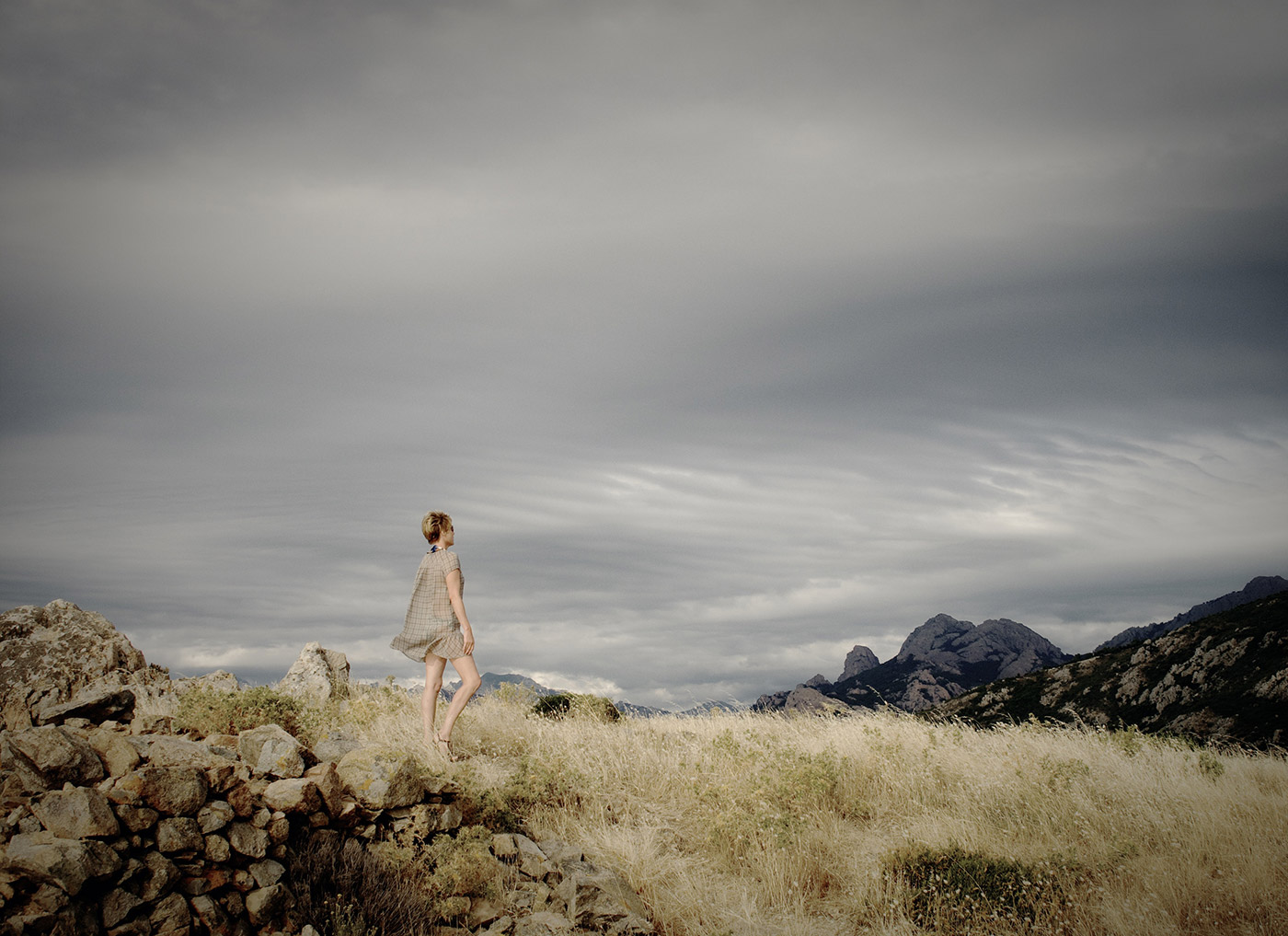