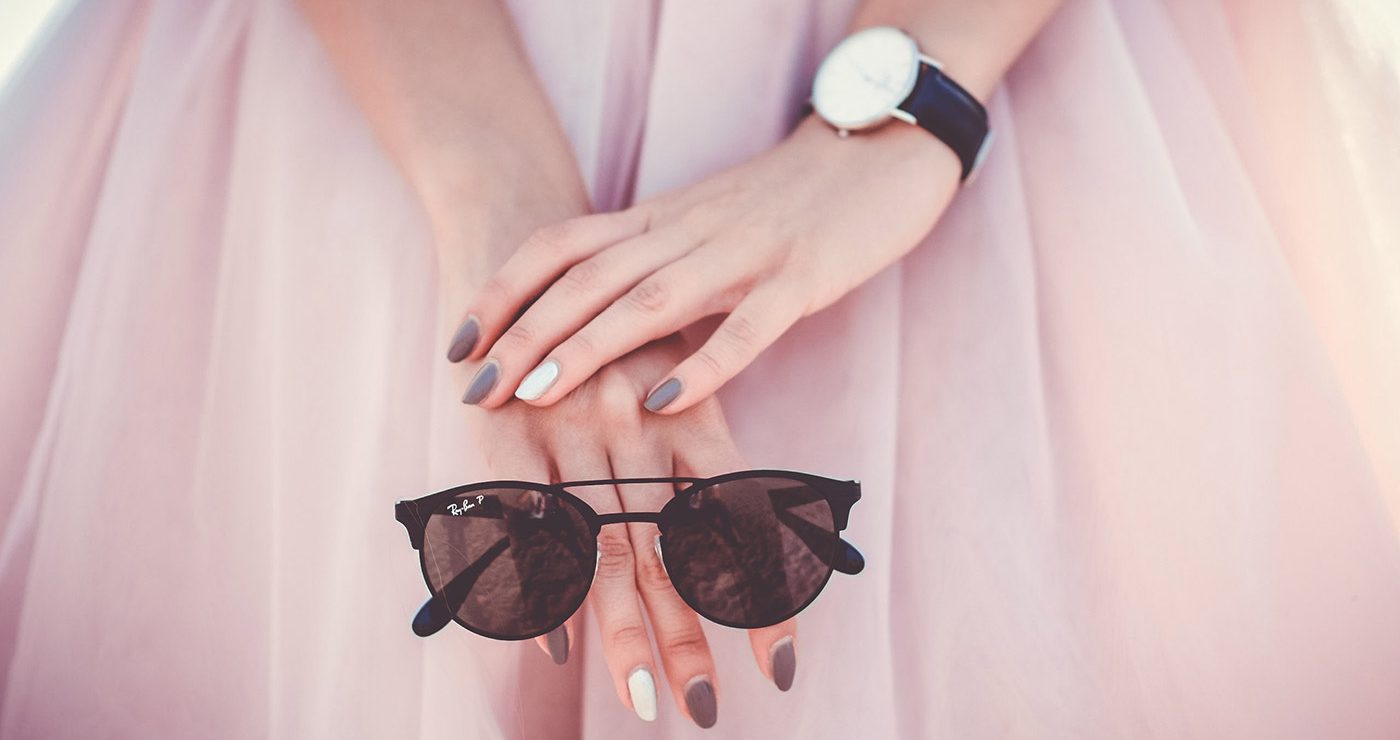 Be who you are and say what you feel because people who mind don’t matter and people who matter don’t mind.
– Dr. Seuss