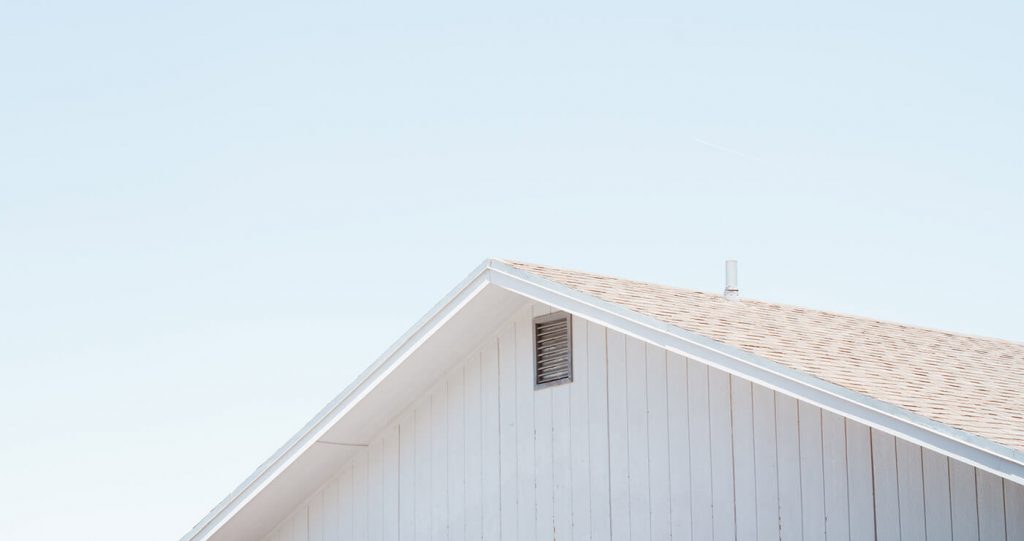 We are Nudge Themes, a small design studio based in Montreal. We specialize in simple yet elegant WordPress Themes and web design.

Buy LindenCustomizeTake a peek at how you can customize Linden